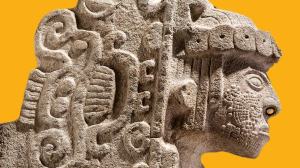 Large exhibition produced by the Instituto Nacional de Antropología e Historia (INAH) in Mexico City, exploring the Mayan civilization of eastern Mexico and modern day Guatemala, Belize, western Honduras and El Salvador. 385 objects, from museums and Mayan sites, ranging from striking funerary masks to intricate jade jewellery. It will be the only opportunity in the UK to see this exhibition, which has been organised as part of the 2015 ‘Year of Mexico in the United Kingdom’ and ‘Year of the United Kingdom in Mexico’. Entry free of charge.