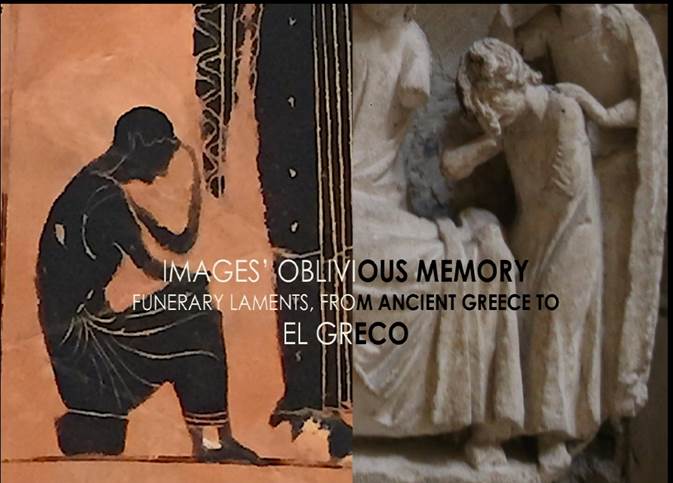 Felipe Pereda (Harvard), will give the inaugural lecture for the 2018-19 Coll & Cortes Medieval Spain Seminar Series at 4pm on Thursday 25th January in the Kenneth Clark Lecture Theatre of the Courtauld Institute of Art, London.

An old narrative tradition going back to Ancient Egypt but documented across the Mediterranean – from the Middle East to Greece — shows women attending funerals performing theatrical, but also highly ritualized gestures that express unbearable pain. This visual trope corresponds to a practice that was surveyed and prosecuted in this part of the world well before the arrival of Christianity. The practice continued in Iberia throughout the Middle Ages, producing from the 12th century onwards an extraordinary tradition of painting and monumental sculpture. This lecture will explore the persistence, survival and repression of this practice and discuss the contribution of the visual arts to the production of cultural memory.

Felipe Pereda is Fernando Zóbel de Ayala Professor of Spanish Art at Harvard University. Born in Madrid, he studied at the Universidad Complutense, and the Autónoma University where he received his PhD (1995) and taught until 2011. In more recent years, he has also taught at the Instituto de Investigaciones Estéticas (Universidad Autónoma de México), and Johns Hopkins University (2011-15). He has worked on Spanish late medieval and early modern art, art theory, image theory and history of architecture.