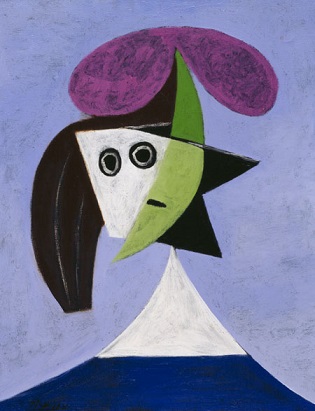 Major exhibition of over eighty works focusing on the artist’s portrayal of family, friends and lovers from all periods of his  career and in all media. Works on show range from the realist paintings of his boyhood to his later ultra-spontaneous canvases. Includes celebrated masterpieces loaned by international institutions to works in private collections being shown in the United Kingdom for the first time.

Exhibition co-organised by the National Portrait Gallery, London and the Museu Picasso, Barcelona.