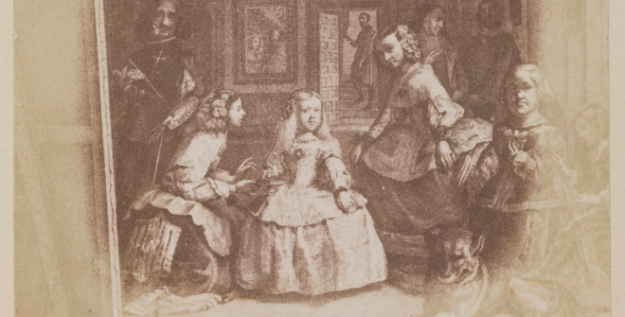 Copied by the Sun. The Talbotypes from ‘The Annals of the Artists of Spain’ by William Stirling Maxwell (1847)

The result of a collaborative project between the National Media Museum in Bradford and the Centro de Estudios Europa Hispánica, the Museo del Prado has assembled for the first time the material used by the Scottish collector and Hispanist William Stirling Maxwell for the preparation of his book The Annals of the Artists of Spain, the first art historical publication to include photographic images. With the Annals, Spanish art became widely known abroad through its reproductions of works by 16th – 17th century Spanish artists, as well as Goya. On display are the proofs from the Henneman photographic studio, showing how the book was produced and the problems encountered.

Curated by founding ARTES member Hilary Macartney, University of Glasgow; and José Manuel Matilla, Head of the Department of Prints and Drawings at the Museo Nacional del Prado.