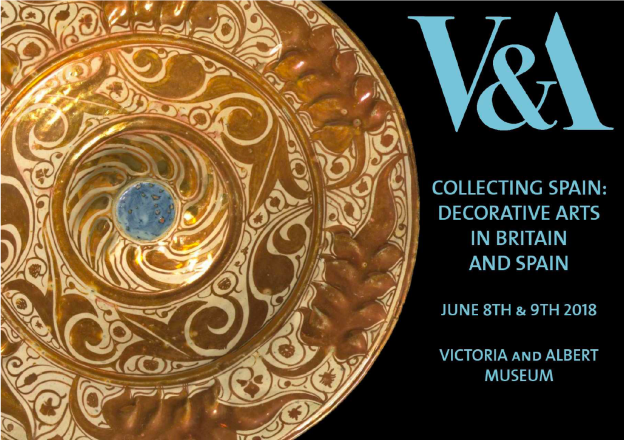 Spanish art has been collected in the UK since the 17th century. This conference will explore collecting practices, attitudes to and perceptions of Spanish decorative arts in Britain and Spain, and how these attitudes influenced the development of museums and museum collections in both countries. The case studies will be drawn from the V&A and Spanish museum collections.

The conference is organized in joint sessions dealing with the same subject from Spanish and then British perspectives. The first day considers the collecting of particular media, while the second day focuses on the dissemination, display and conservation of these collections. The conference will include poster session during the coffee breaks.